Free Shipping within Canada (excluding NU,YT,NT) on all Inverters, Controllers, E-Panels and Accessories ! 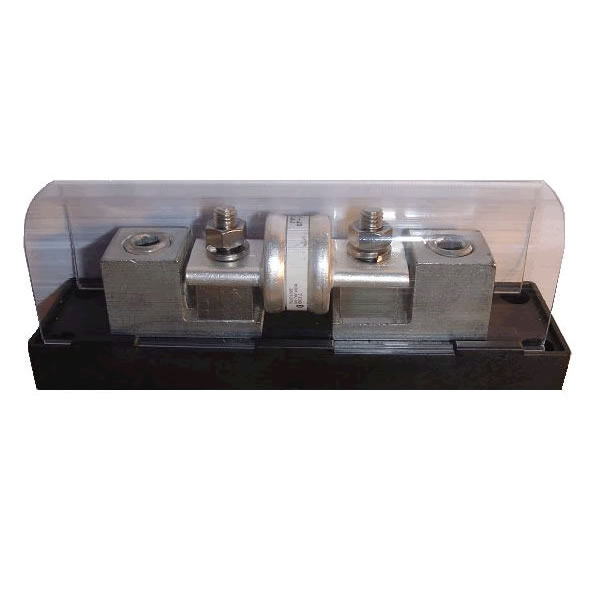 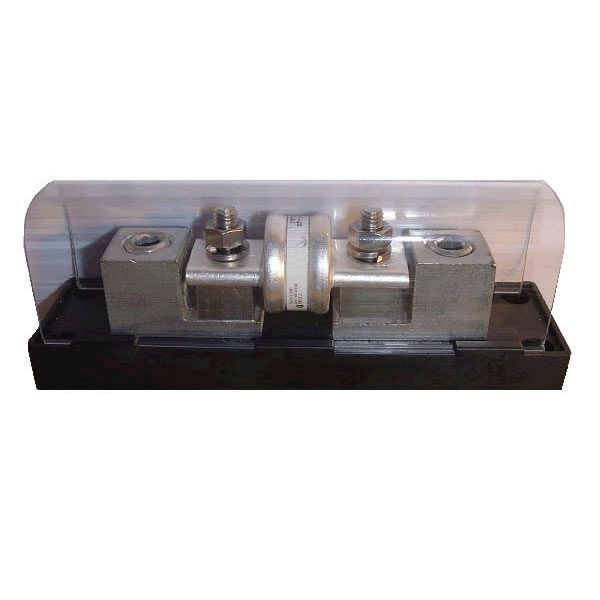 Protect Your Equipment from Short Circuits and Overloads.

The ANL Fuse/Fuse Block is designed to provide code compliant over current protection for DC systems up to 32-volts. It protects the battery bank, inverter and cables from damage caused by short circuits and overloads. The ANL fuse cartridge delivers instantaneous protection in the event of a short circuit, as well as a time delay to allow the momentary current surges that are common in inverter applications. Small fuse blocks are available in 125 and 200 amp models. Our ANL fuse holder is molded from glass-filled nylon, has an insulating cover, and includes two black rubber terminal insulators to protect conductive areas from accidental shorts.
The ANL fuses are rated for 32-volt DC systems (48-volts maximum) and have a clear window that provides open-fuse indication.
Fuse selection is based upon the size of the conductor between the battery and the load. Keep in mind that the conductor’s current carrying capability is affected by: the length of the cable between the battery and the load, and the conductor’s wire type and temperature rating. Refer to the Table 1 below for assistance in selecting a fuse. 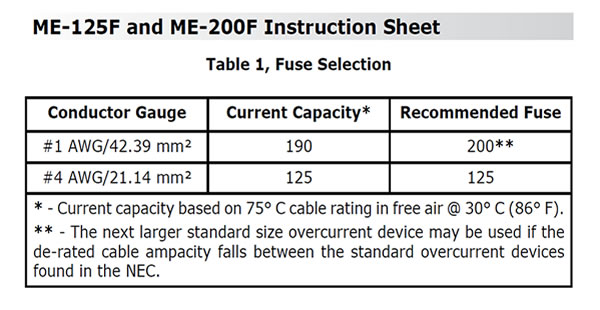 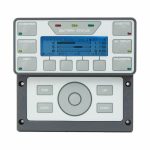 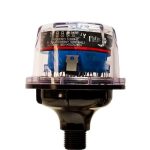 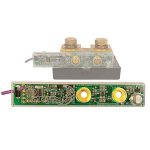 Please contact us for availability prior to purchasing. Credit card companies now keep 3% of any charges which are refunded, so we must, unfortunately, do the same.